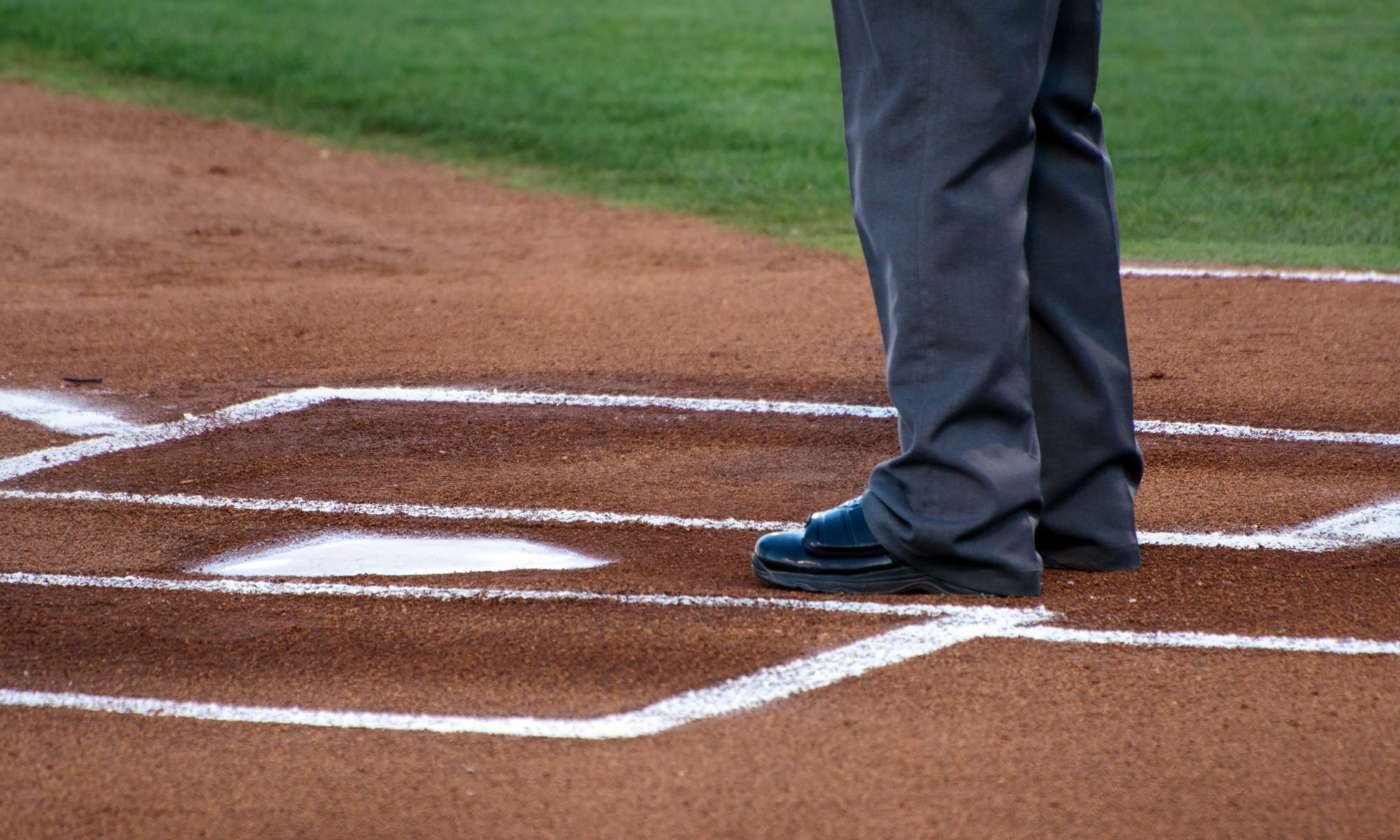 Regular season – 42 games, consisting of home-and-home 3-game series among the eight teams in each division.

Playoffs – The winners of each league’s Legends and Myths divisions meet first, then the league winners clash in the championship. Each postseason series will be best-of-7 and home field goes to the team with the better W-L percentage. Note: the Barnstormers and Pioneers are excluded from postseason play.

How are the rosters formed? – Rosters for the 30 MLB franchises are comprised of top-1000 career WAR players and additional invitees (for teams that need to round out their rosters) that have accumulated more WAR for that franchise than any other during their career.  In order to form four eight-team GLOAT divisions, there are two other star-studded rosters: the Pioneers, made up of leaderboard players that racked up the most WAR for clubs that are not part of the “bloodline” of the 30 present-day MLB franchises, and the Barnstormers, featuring players that are either Hall of Famers or “Baseball Heroes” (as designated by Strat-O-Matic) that are not found in the top 1000 in WAR.

Which player card is used? – If the player is a Hall of Famer, his HOF card is used. If not, but the player has been designated a “Baseball Hero” by Strat-o-Matic, his Hero card is used. Otherwise, the card for the single year that the player accumulated the greatest amount of WAR for that particular franchise is used.

Is there a pecking order for making that first season appearance? – At the beginning of the season, each team’s position players and pitchers are put in descending order of 7-year peak WAR. Then, depending on positional availability (obviously, the more versatile, the better), the player makes his first start of the season.

How does a player ensure continued time in the lineup or on the mound? – These rosters are uber-talented, and deep, and prideful, and…you get the picture. So the way a position player guarantees a start next game is with a hit or by getting on base twice some other way – walk, HBP, or reaching on an error (getting on by fielder’s choice is not included). A starting pitcher punches his ticket for another “fifth-day” assignment by achieving a quality start (at least six innings, no more than three earned runs). A relief pitcher will get continued time if he allows no earned runs in his appearance. Failing these benchmarks, the position player or pitcher will be placed at the bottom of the list and wait his turn, which will surely come…sometime.

Fielding your position also matters.  Even if the position player has earned a start using the criteria above, the player forfeits the privilege if he has committed two errors or one “damaging” error (in terms of unearned runs) that weighs heavily on the outcome of the game.  Thanks goes to Tony8 from the Strat-o-Matic Fan Forum for this excellent addition.

Stealing – Only steals of second are attempted. For each at-bat with a runner on first base with second base unoccupied, roll two six-sided dice. Use the baserunner’s stealing grade and the range that follows to check if the runner establishes a good lead and must attempt to steal: AAA (2-7), AA (2-6), A (2-5), B (2-4), C (2-3), D (2). Use the regular advanced game rules for the calculations of the stolen base attempt.

It is at the manager’s discretion to attempt a steal of second in any of these situations:  a) the team is trailing, b) the runner on first has been caught stealing earlier in the game, c) there is also a baserunner on third, or d) it is the seventh inning or later.

Holding baserunners – Stealing grades of B or above merit being held at first base (with second base unoccupied); that is the only hold situation. In the seventh inning or later, a manager may elect not to hold on the baserunner at first.

Other offensive and defensive strategies are put off until… the seventh inning or later. These are prideful lineups that don’t want to think about small-ball tactics until later in the contest.

Position players are substituted for when… they’re injured. That’s it. Did I mention that these dudes are pretty prideful? OK, just checking.

Starting pitchers come out when… they’re injured, they’re fatigued, or they’ve pitched at least five innings and can no longer achieve a quality start. Again, it’s that macho man thing.

Duration of injuries… is for the remainder of the game only. However, if the injury causes the player to miss out on getting a hit or reaching base twice, or on a quality start, or on a scoreless relief appearance, there will be additional time missed…which means a reason to glower, not GLOAT.