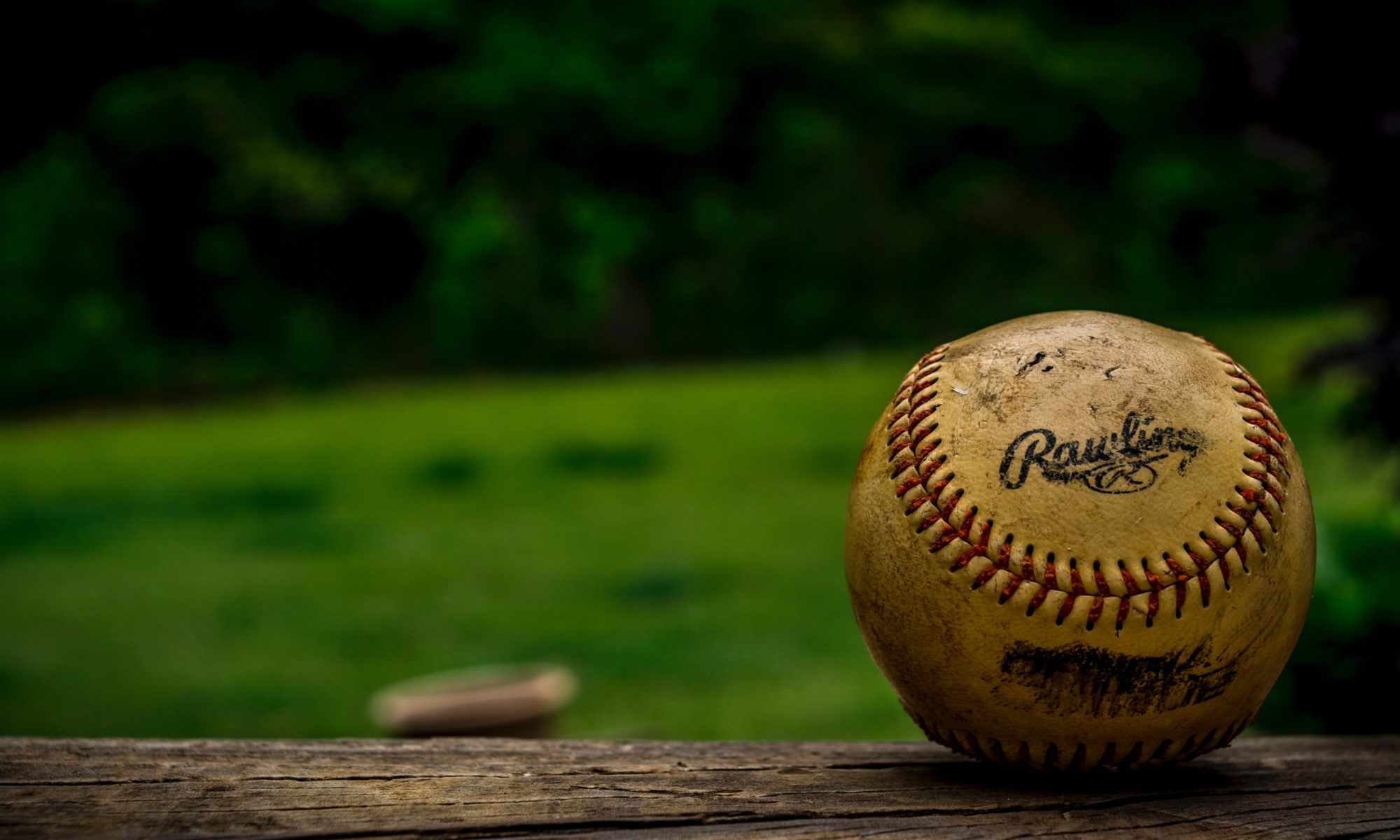 Ah, the humble beginnings of GLOAT…

GLOAT, the Graddy League of a Thousand (aspiring to become the Greatest League of All Time when it grows up) began as a lazy, hazy, crazy day of summer 2017 kind of idea. Actually, with apologies to Nat King Cole, it began more like a “What stat-junkie thing can I pore over while I’m starved for baseball during the All-Star break?” sort of idea. As I was looking over the career Wins Above Replacement leaderboard from Baseball Reference, I began to wonder what the MLB team breakdown would be of the 1000 players listed there, especially if each player could be assigned to only one team.

What you’ll find in GLOAT are the 30 MLB franchises comprised of these 1000 players and additional invitees (for teams that need to round out their rosters) that have accumulated more WAR for that franchise than any other during their career.  In order to form four eight-team GLOAT divisions, I devised two other star-studded rosters.  The first is the Pioneers, an “early baseball” roster made up of top-1000 players that racked up the most WAR for clubs that are not part of the “bloodline” of the 30 present-day MLB franchises.  The second is the Barnstormers, featuring players that are either Hall of Famers/”Baseball Heroes” not found in the top 1000 in WAR, or top 1000 in WAR and compiled the most WAR for a Negro League team.

At the very least, GLOAT’s inaugural season of 2018 will emphasize a regular season/playoff format between those 32 teams.  Of course, if I have time to piece together other formats, such as a tournament pitting players of one era against another, etc., that would give me even more to GLOAT about, wouldn’t it?